160 years of constant research and innovation. 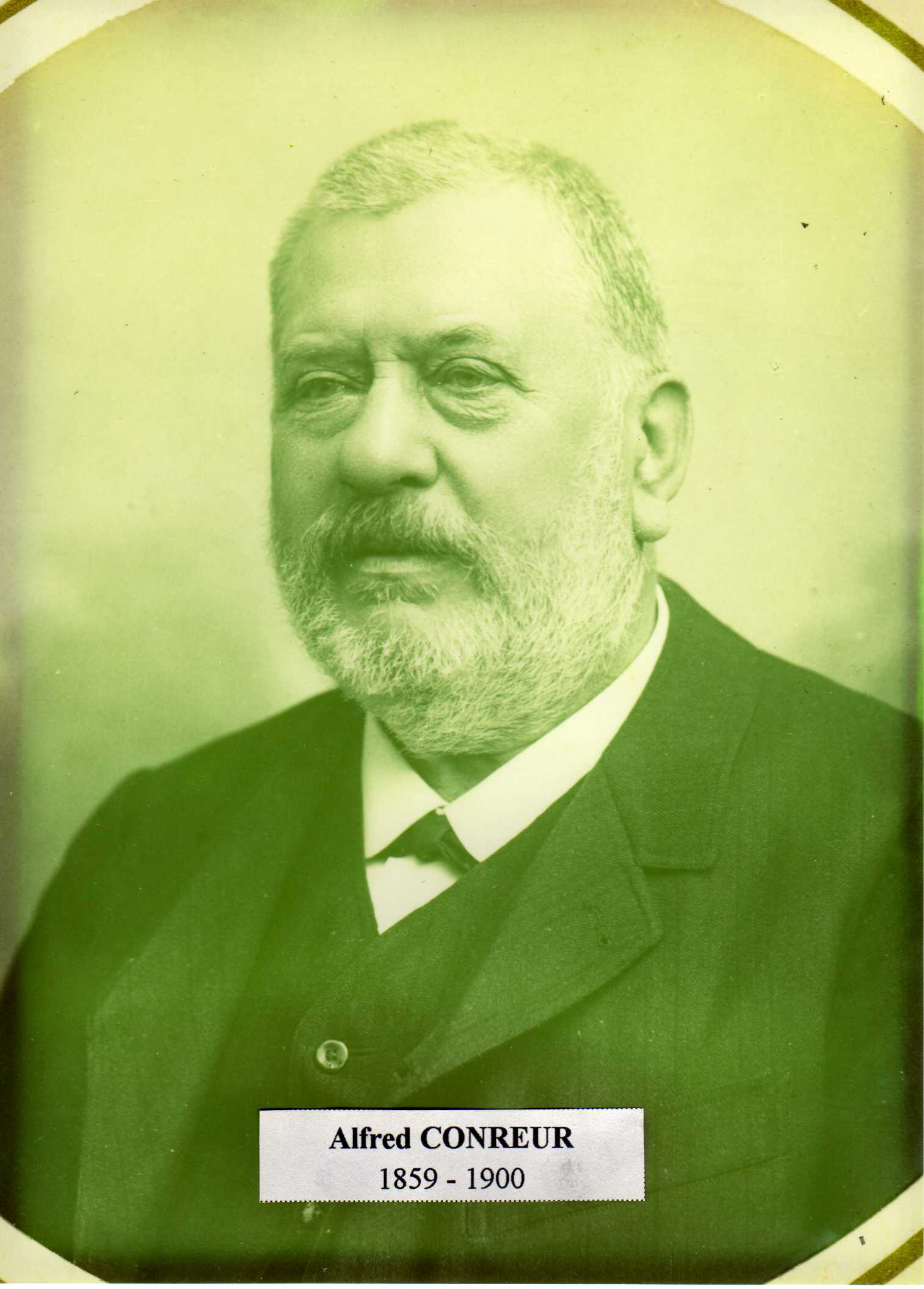 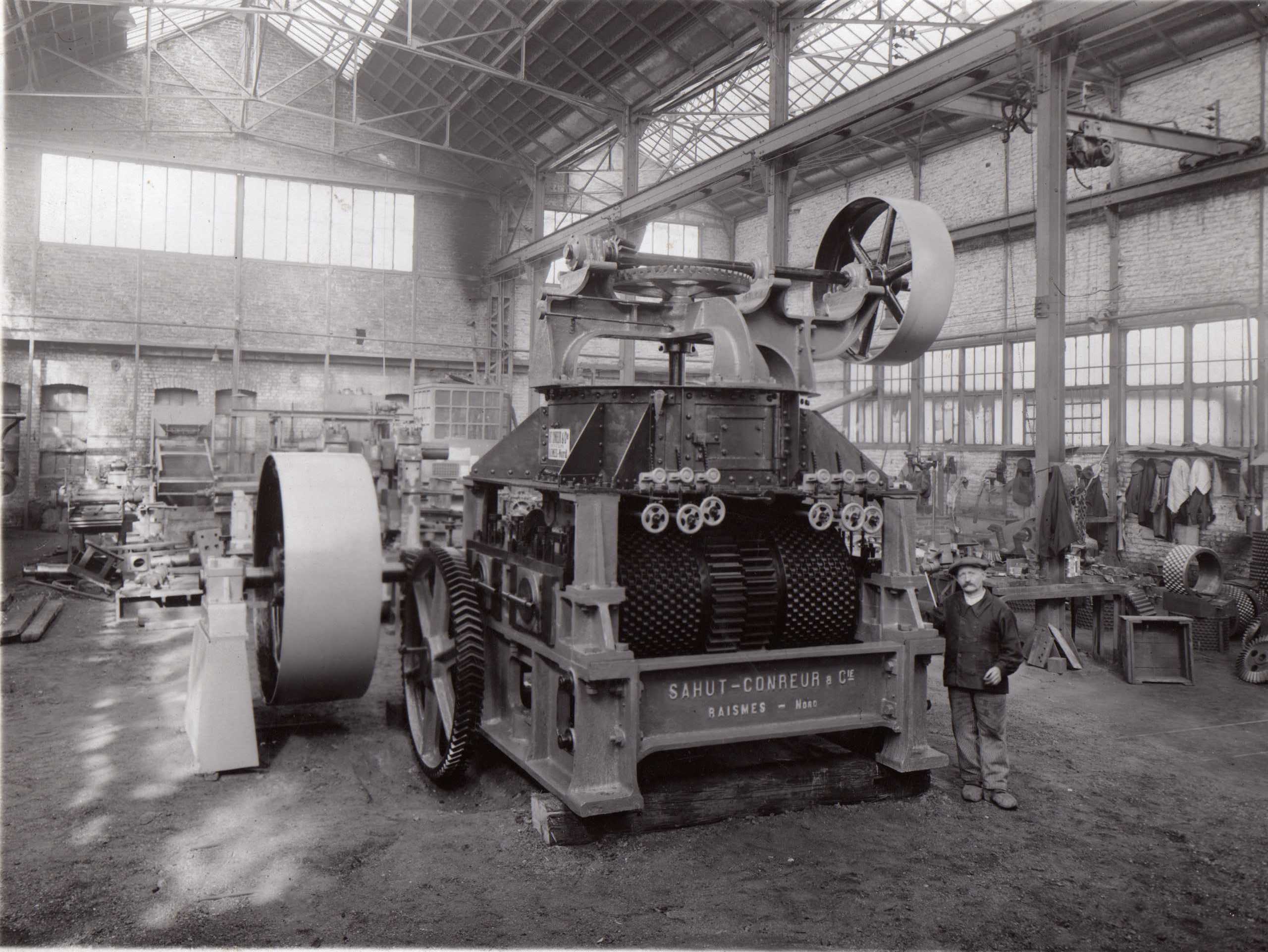 story’s started in 1859 when Mr Alfred CONREUR established a mechanical workshop in Raismes (North of France) mainly dedicated to the sugar industry and rapidly since the last decades of the 19th century,

has been then specialized in the design and the construction of coal briquetting plants using double roll presses.
In the beginning of the 1950’s and to front the decrease of the domestic coal request, the company expanded its double roll press technology to new fields of applications relating to a variety of industries : chemical, food , iron and steel, metallurgical, nuclear, ores and minerals, pharmaceutical… and many other powder processing industries with briquetting requirement.

developed the compaction–granulation process using the double roll press technology, initially for potash product (one of the main fertilizers components) and then for fertilizers themselves and later for many other materials such as iron and steel, mineral, metallurgical, chemical, nuclear and food industries. 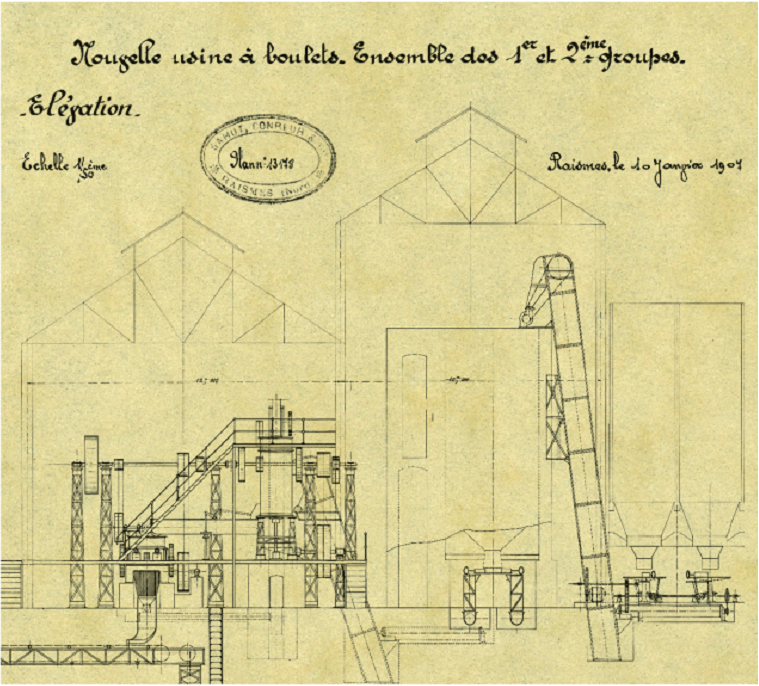 In addition to the double roll presses, the company continuously developed a range of additional and complementary equipment specifically adapted to the requirements of the briquetting and the compaction-granulation processes: mixers, pug-mills, flake-breakers, hammer-mills, crushers-granulators, polishing drums etc…


In the 1980’s, the company extended the use of the roll presses to the grinding by offering the double roller press. Thanks to this range of equipment,

began to be able to satisfy customer wishing to install reliable and economical equipment in fields of applications such as cement/clinker, painting pigments, iron ore or isolating material.

specifically adapted to the requirement of R&D and laboratory equipment.

introduced an innovating concept to the steelmaking industry. This new concept called H.C.I (Hot Compacting Iron) supported by the South Korean steel-maker leading company Posco opened a new area in the story of

developed its own alternative range of equipment for H.B.I process (Hot Briquetting Iron).

In 2017, the company moved to its new facilities now implanted in La Sentinelle (North of France) and doted of a modern and advanced technology production tools which allows

to combine high quality level and efficient manufacturing cost on its equipment. 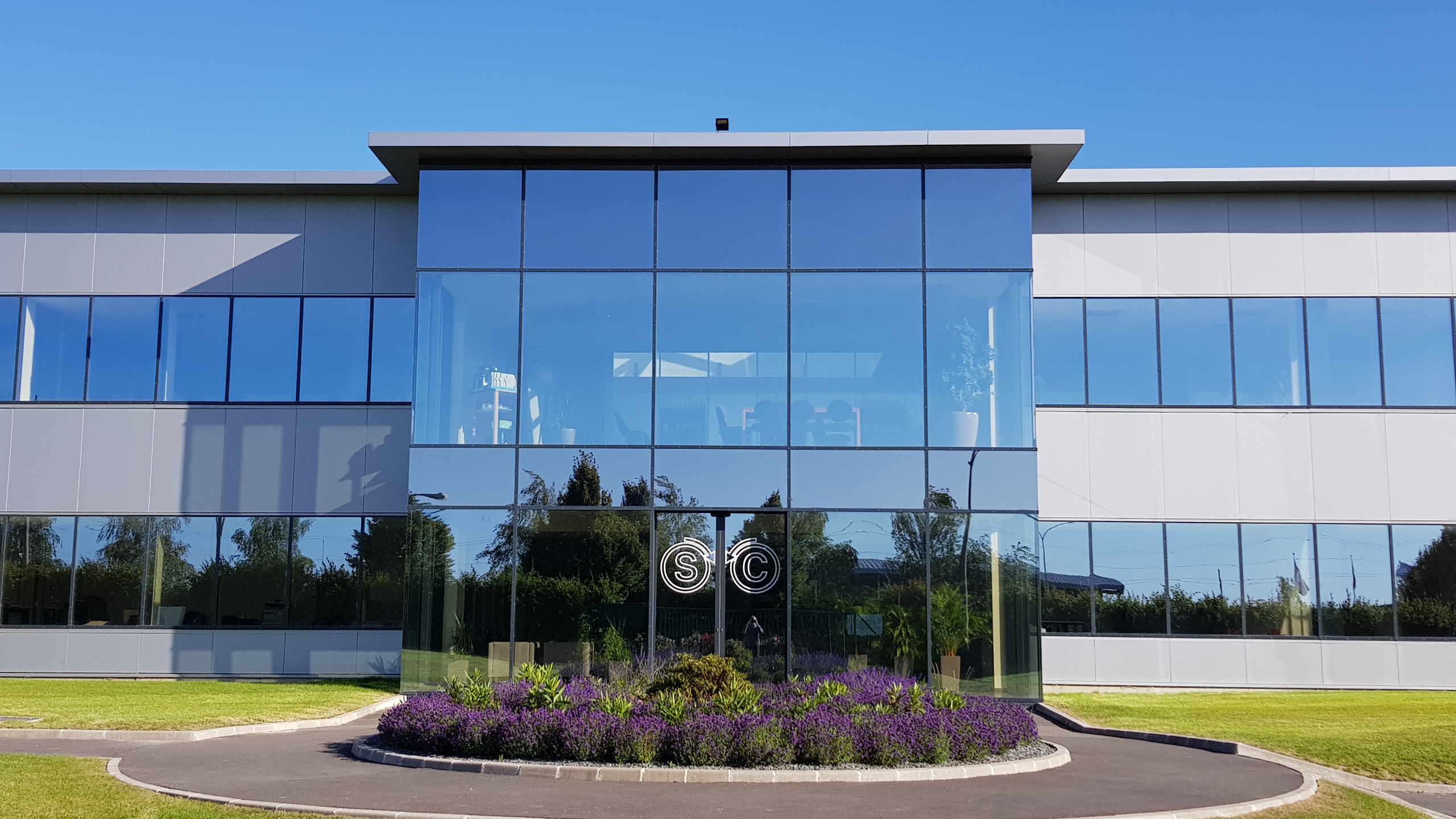 After 160 years of existence and approx. 1000 rolls presses and compactors delivered in the world,

is recognized as one of the world leaders in the design and construction of briquetting, compaction - granulation and grinding plants.