Cold Briquetted Iron and Carbon (CBIC) is an innovative product in direct reduction industry that has been introduced with the aim of providing the best solution for passivation of Cold Direct Reduced Iron (CDRI) produced in direct reduction furnaces. CBIC as the compacted form of CDRI, was developed and patented by Tadbir Sanat Asia Company (Sahut Conreur's exclusive representative in the Middle East,) in 2014.

fully supports this technology by designing a special briquetting press and associated equipment, providing all services from designing to commissioning and operation of CBIC plants for the clients. 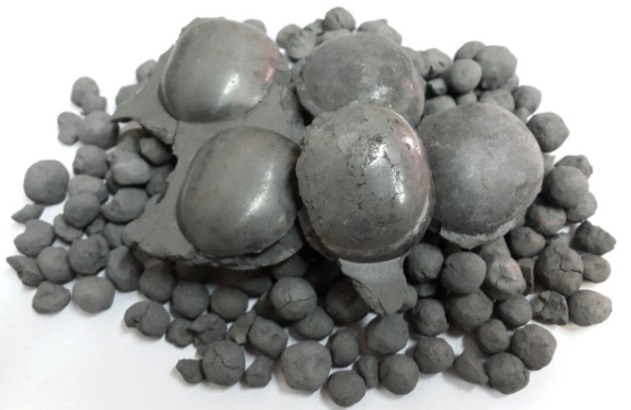 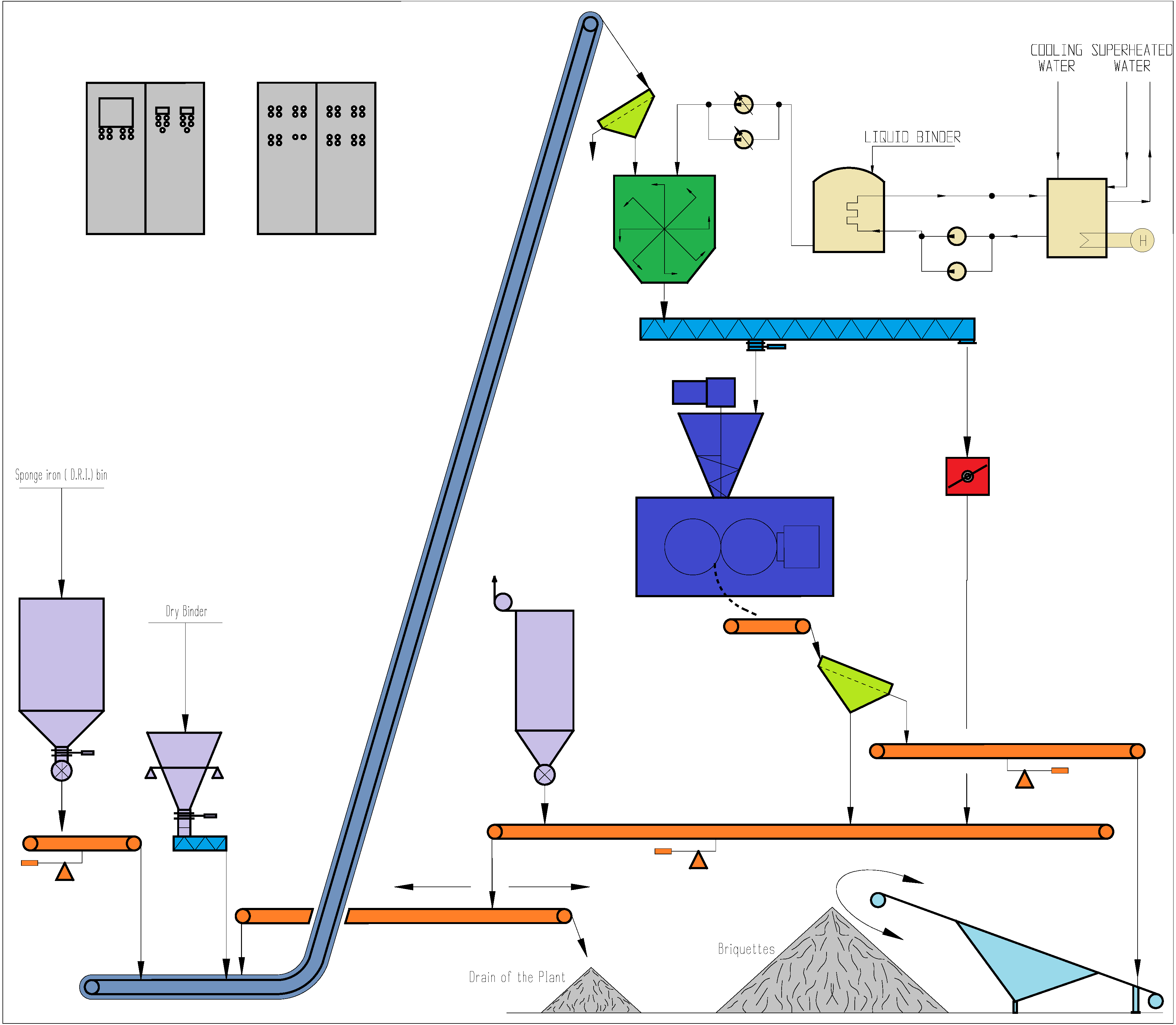 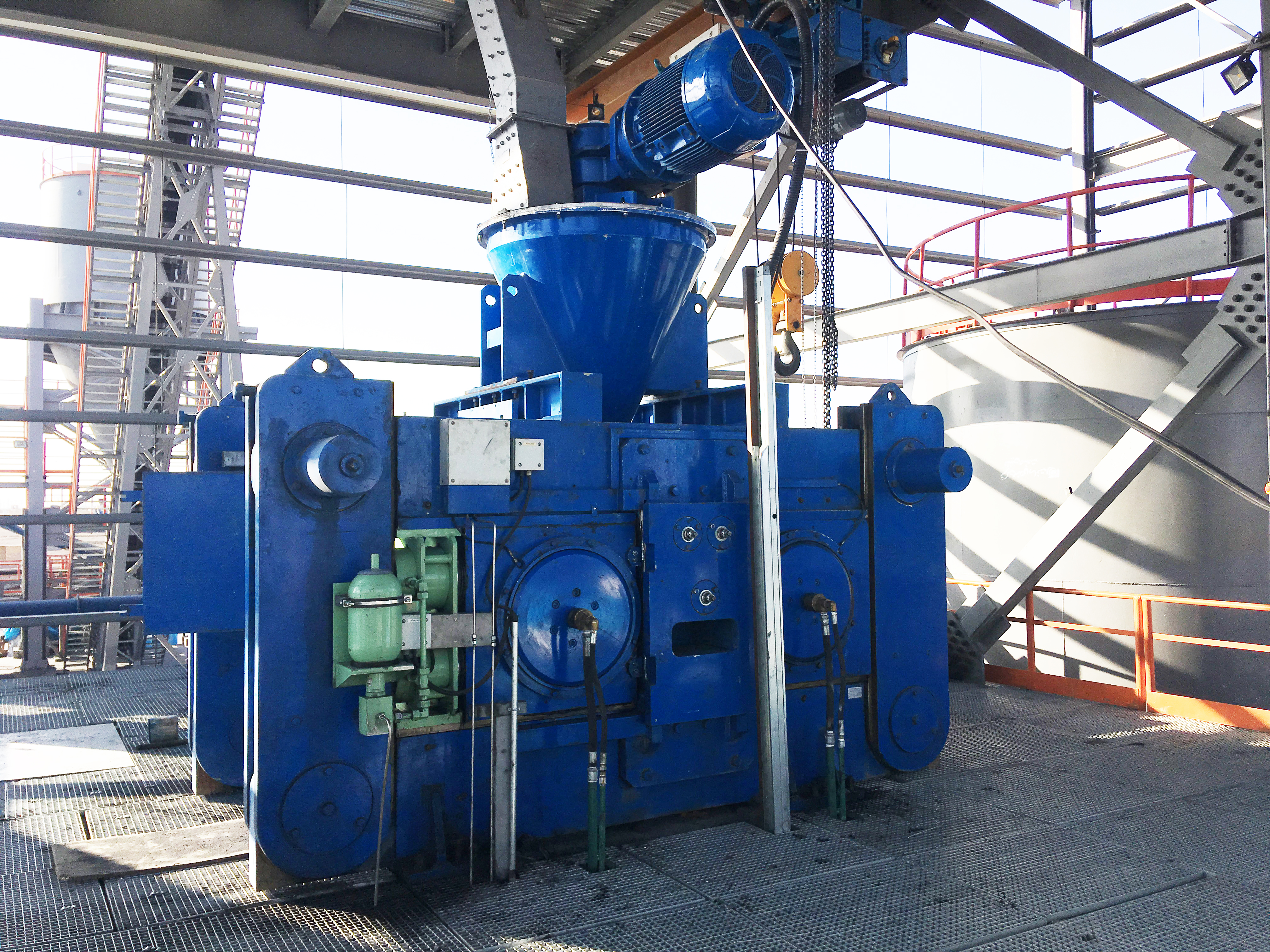 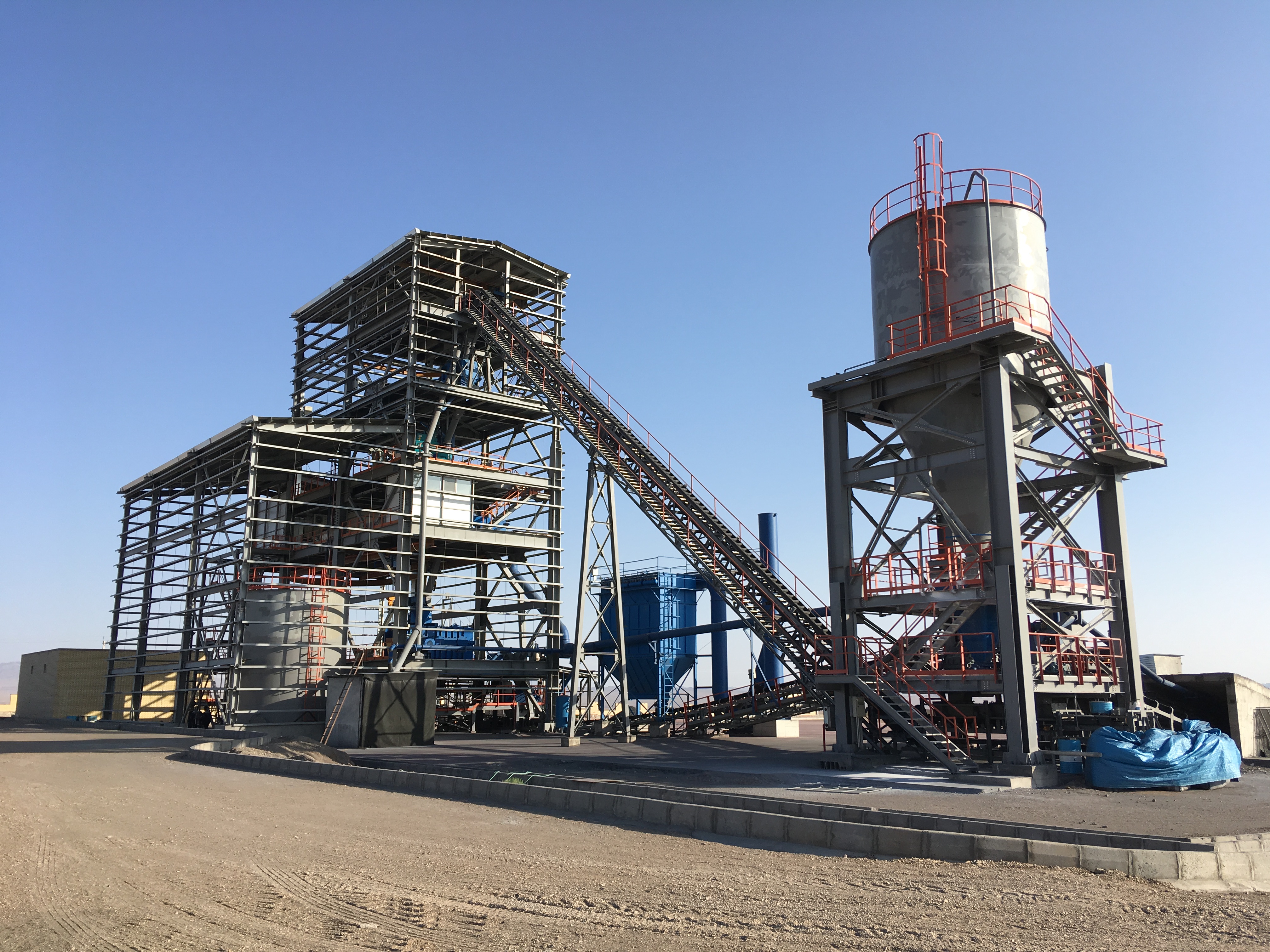 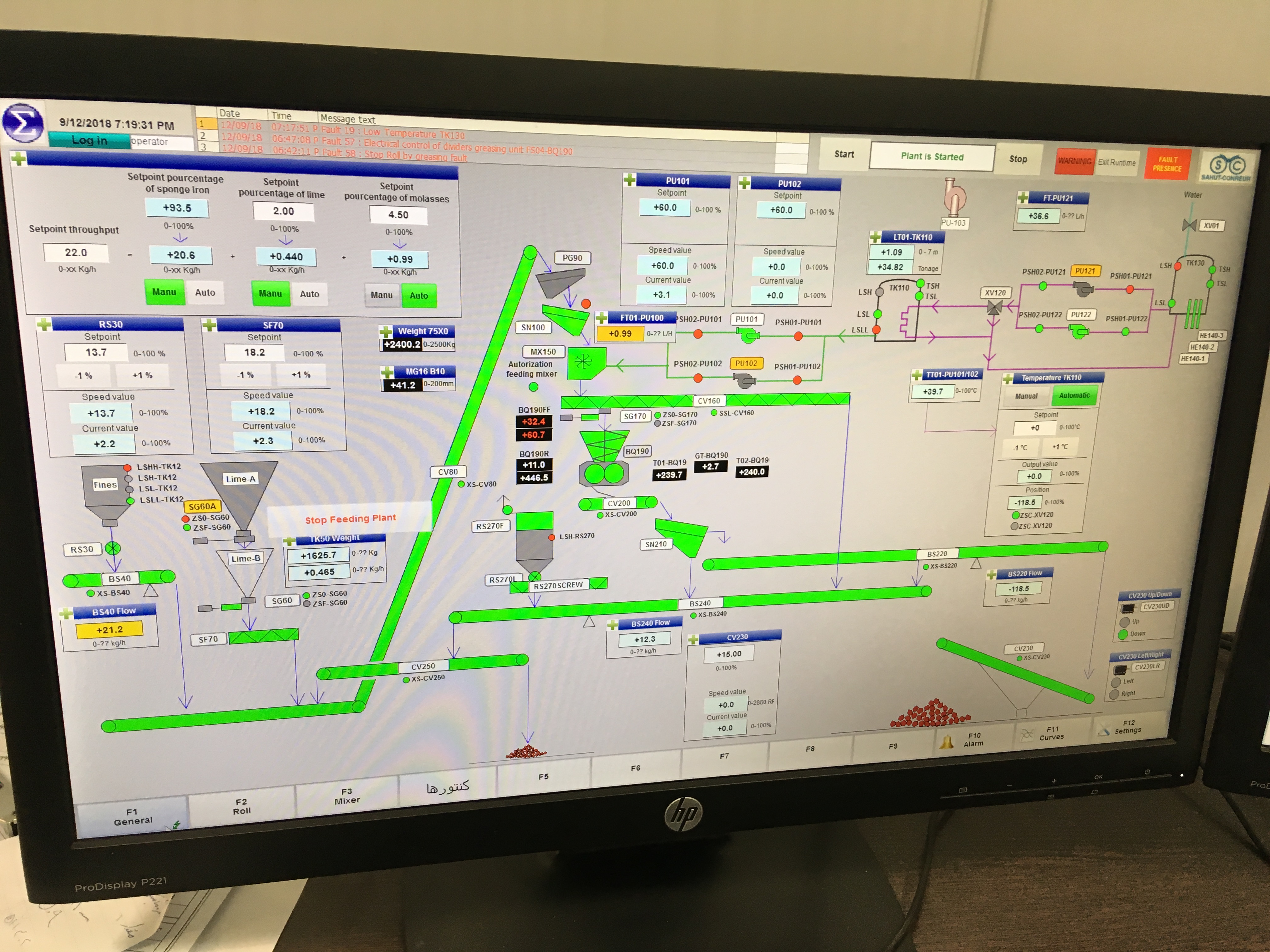 CBIC has some advantages over CDRI which include higher density, higher oxidation resistance, lower water absorption and flexible carbon content. These advantages not only make its storage and shipment easier and more economic but also, have significant effects on its steelmaking behavior. 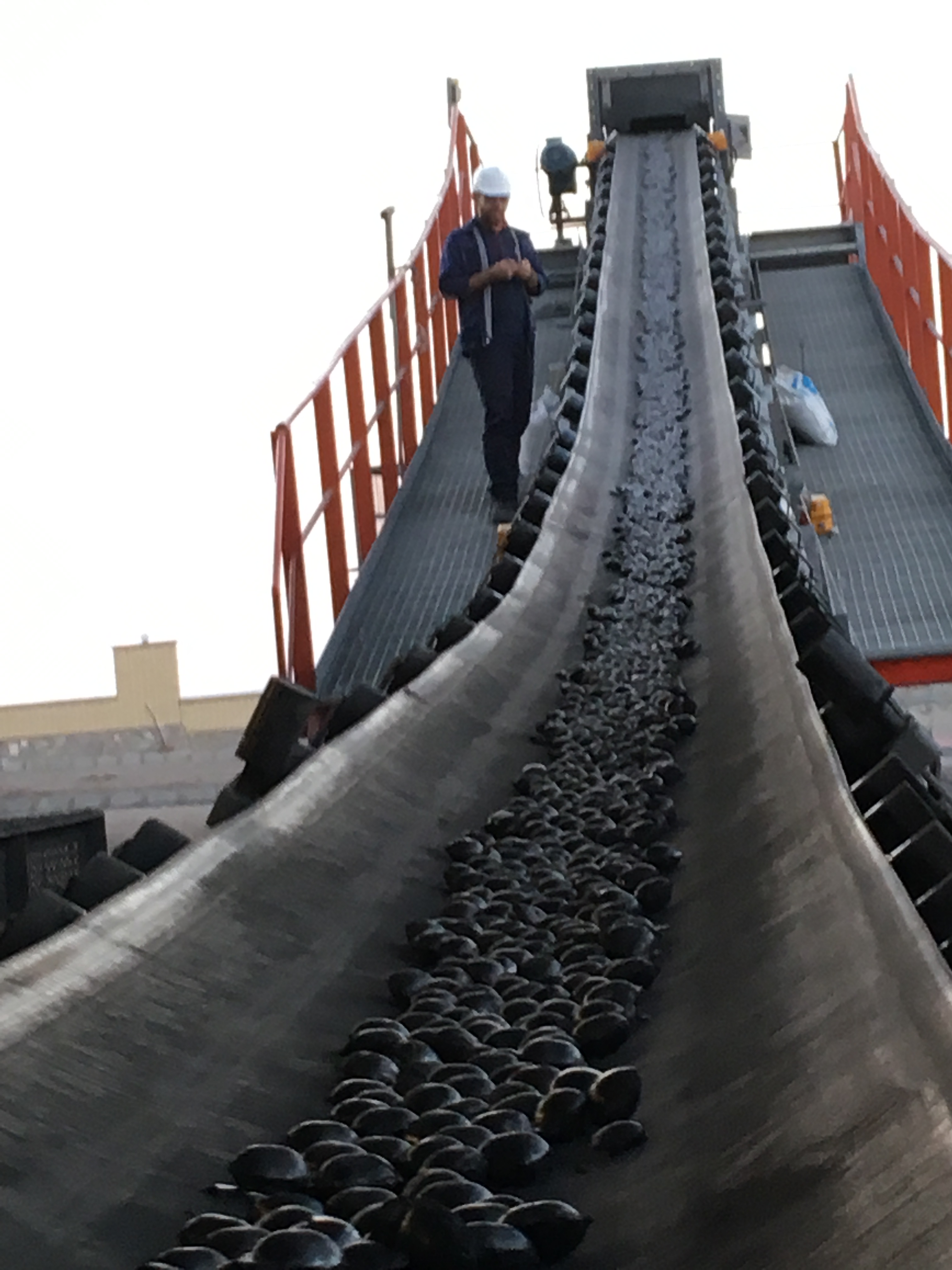 Comparing the oxidation behavior of CDRI and CBIC demonstrated that cold briquetting of CDRI improves its oxidation resistance by 60% which have a significant impact on maintaining its metallization degree and economic value during storage and handling. For comparison, oxidation resistance of Hot Briquetted Iron (HBI) - as the most known and reliable product in DRI family for international trade and shipment - is 70% higher than CDRI.

Moreover, because of higher crushing strength and abrasion resistance of CBIC over CDRI, rate of fine and dust generation during its storage and handling would be remarkably lower which is more favorable, technically and economically.
Experiments have shown that replacing CDRI with CBIC in the charge regime of steelmaking process (up to 60%) reduces dust generation, electric energy consumption and tap-to-tap time and improves the productivity of steelmaking plant.
Furthermore, another advantage of CBIC compared to CDRI and HBI is its adjustable carbon content according to the steelmaking furnace requirements. In other word, this product provides an innovative solution for high-efficient carbon addition into steelmaking furnaces. The extracted models from EAF steelmaking process revealed that the optimum steelmaking condition can be achieved if the amount of CBIC and carbon in the charge regime is in the range of 30-40% and 2.5-3.5%, respectively.

The first industrial-scale CBIC plant with annual capacity of 300,000 tons was commissioned in Middle East in early 2018. 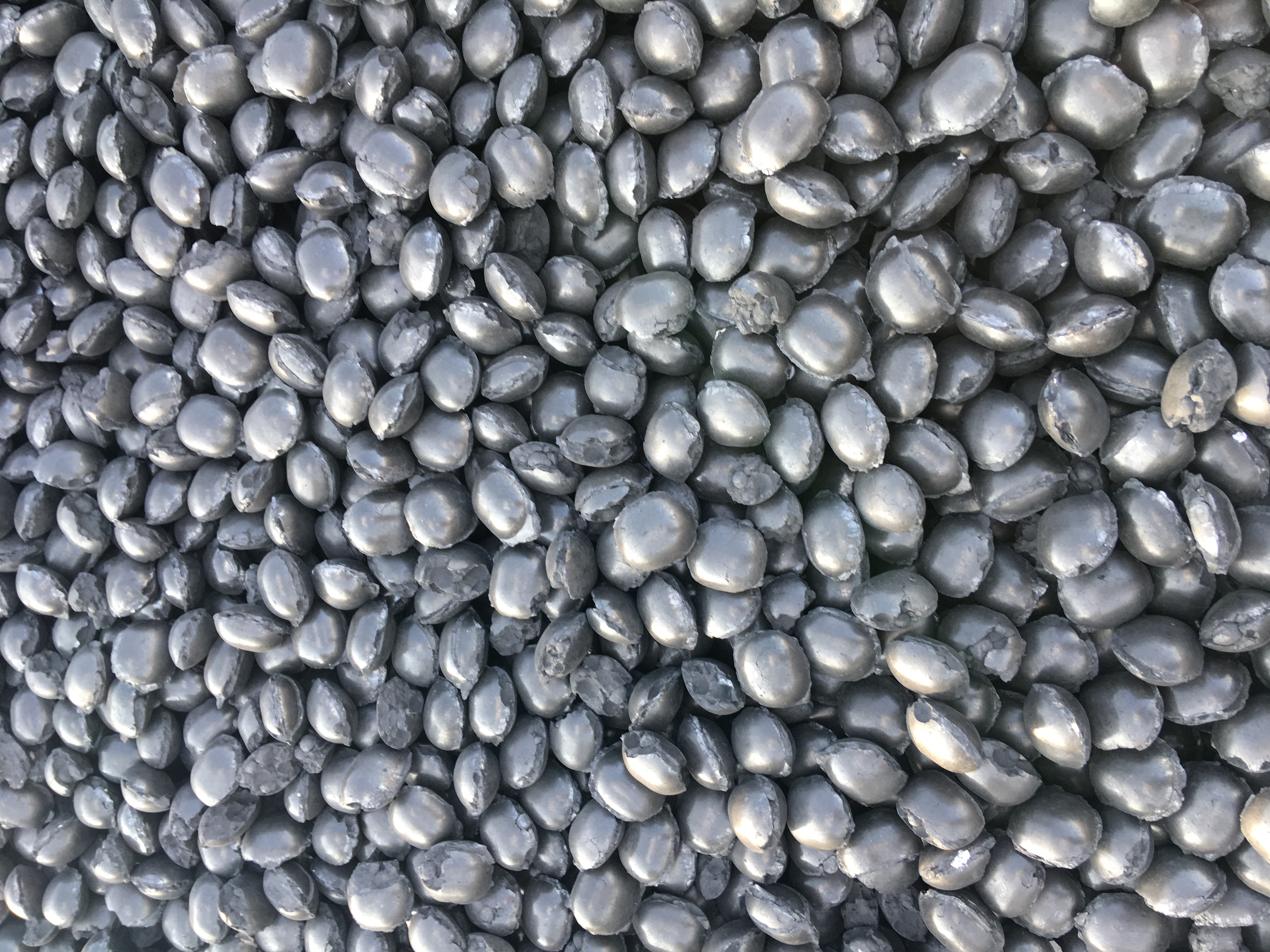 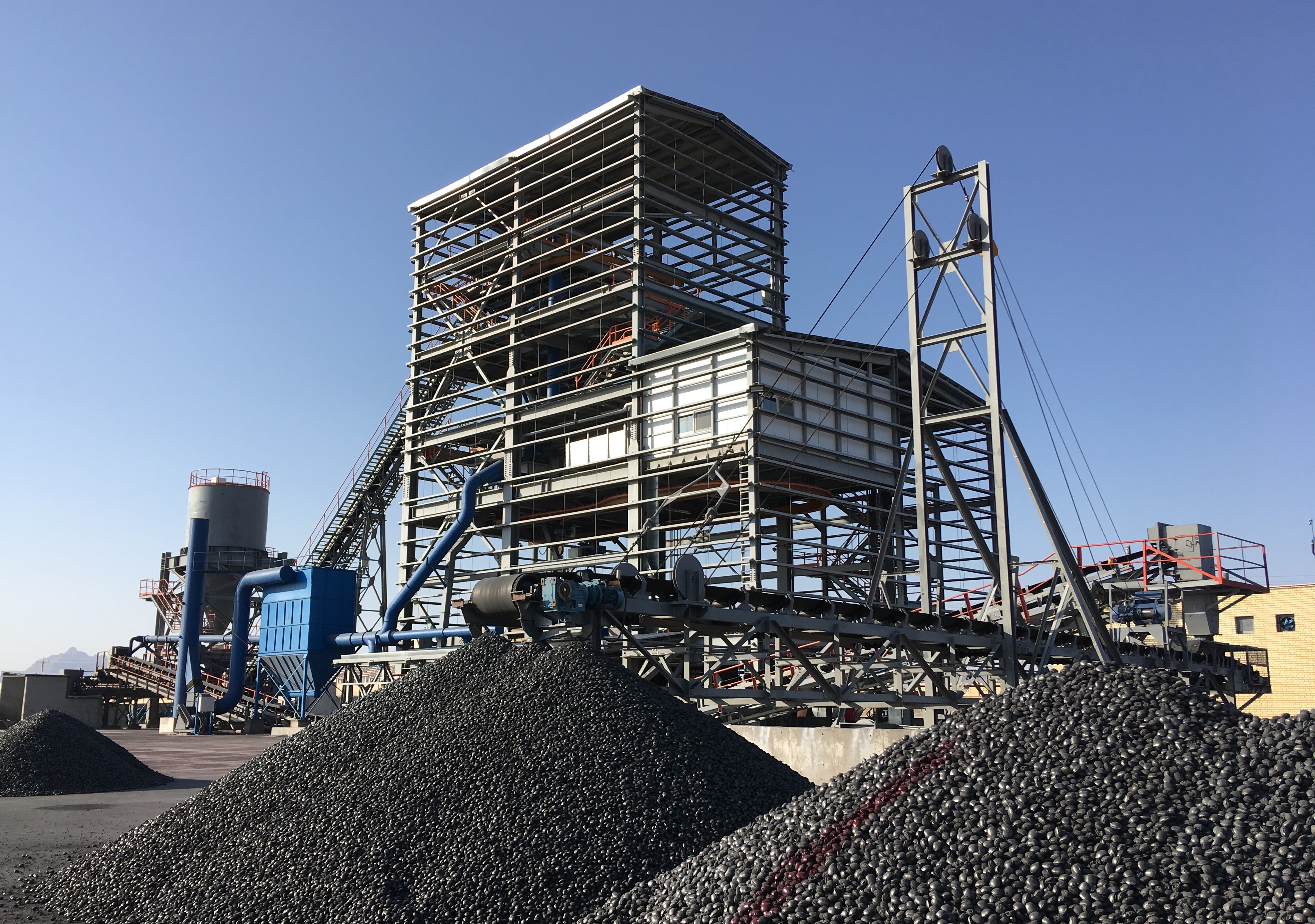 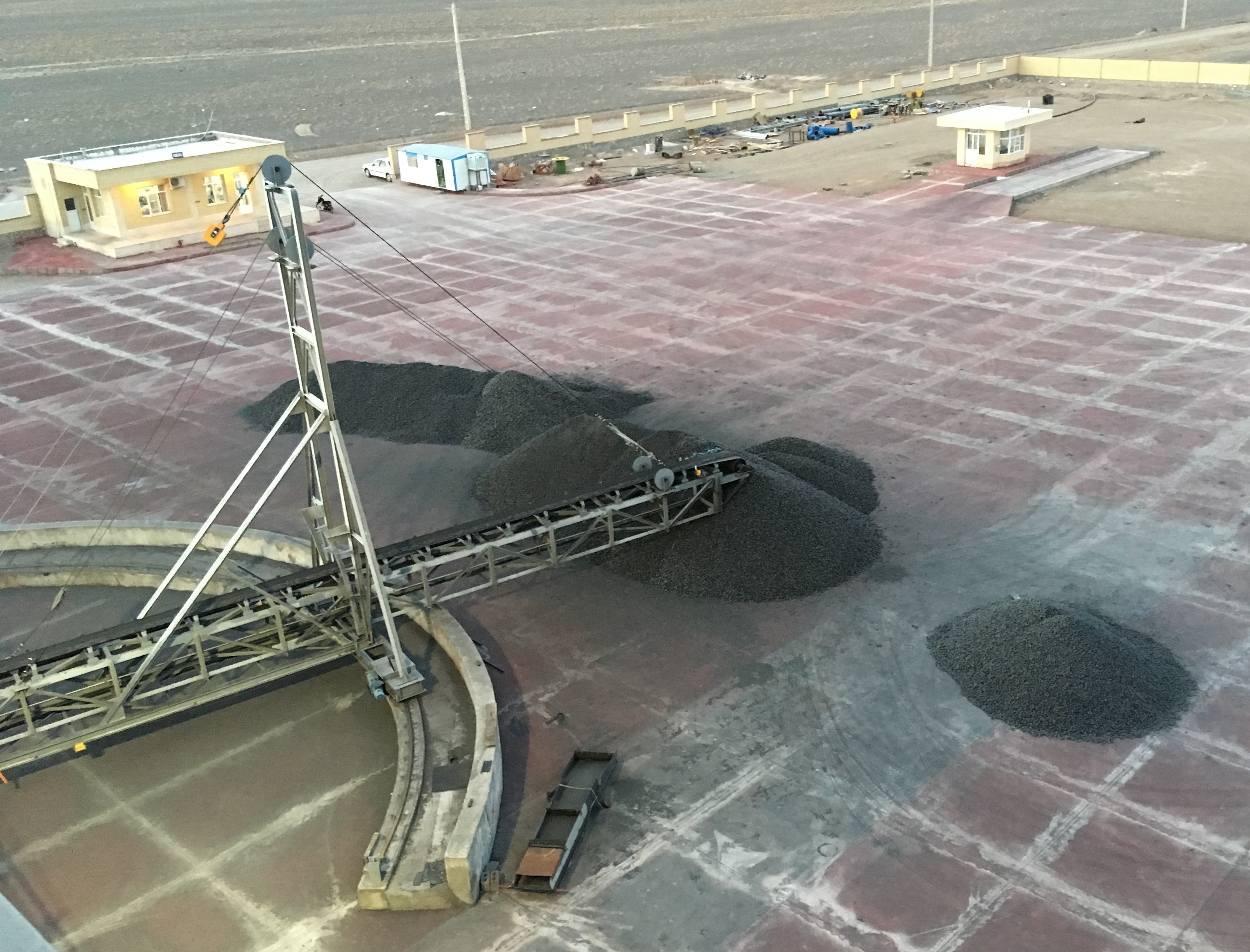